About 17 years ago, researchers from the Massachusetts Eye and Ear Infirmary in Boston, made what was, at the time, a pretty profound discovery. They found that people who ate a diet high in certain carotenoids (a family of antioxidants) had a 43 percent lower risk for age-related macular degeneration (AMD).[R]

They found that specific carotenoids, namely lutein and zeaxanthin, were most strongly associated with a reduced risk for AMD. Both carotenoids have yellow pigments, though they are found primarily in dark green, leafy vegetables, as well as broccoli, brussels sprouts, zucchini and even eggs.

Since that breakthrough study, researchers have been studying the effect of lutein and/or zeaxanthin on a wide range of eye conditions, with most of the focus centered on macular and retinal disorders.

The colored part of your eye is the iris. The dark center of the iris is your pupil, and it determines how much light to let into your eye. The lens is a transparent structure behind the iris and pupil that focuses light onto the retina.

The retina is a layer of nerves that lines the back of your eye. It senses light from the lens and creates impulses that are sent through the optic nerve to the brain. The macula is a small area of the retina that allows you to see fine details very clearly and is often referred to as the “sensitive center” of the retina.

As a result, you can experience blurriness or darkness in the center of your vision. While it does not lead to total blindness, it does severely limit your vision while only keeping your peripheral vision intact.

To describe this more fully, imagine an old-fashioned, non-digital clock on the wall. A person with AMD would know the clock was there, but could not tell you what time it is.

Because of the makeup of the macula and the breakdown of the macula in AMD, as well as the 1994 study showing the protective effects of lutein and zeaxanthin, it’s no wonder so many researchers have explored the effect these carotenoids have on eye health and vision.

In an attempt to do exactly that, researchers from Japan set out to determine what effect lutein supplements had on three different factors:[R]

They had 43 subjects over the age of 40 (26 men and 17 women) who had never taken supplements before start taking a supplement designed specifically for eye health.

Subjects took the supplement every day for one year. At three-month intervals, researchers tested the macular pigment optical density, contrast sensitivity, and retinal sensitivity of each participant.
At the end of the year, researchers found virtually no difference in macular pigment optical density (0.480 DU at baseline compared to 0.488 DU at 12 months).

However, there was a significant increase in contrast sensitivity, as well as retinal sensitivity.

There are several issues with this study. First, more than half of the subjects were smokers, which has been repeatedly associated with producing free radicals and free radical damage. The fact that the macular pigment didn’t show a change could possibly be due to the fact that the lutein was fighting the effects of the smoking.

Secondly, 33 of the 43 participants had macular degeneration, while six subjects had a past history of cardiovascular disease, which affects blood vessels throughout the body, including the eye, and specifically the retina and macular.[R] In fact, only five participants were considered “healthy.”

Additionally, the wide range of nutrients contained in the supplements makes it nearly impossible to say what effect lutein alone had. Both beta-carotene and zinc have been studied for their protective effect on the eyes, as well as their overall antioxidant benefits.

Finally, the researchers themselves posited if 6 mg of lutein is enough to increase macular pigment optical density levels. They also questioned if, perhaps, their study size was too small.

Taking all of this into account, researchers concluded, “Supplementation of antioxidants containing 6 mg of lutein may be insufficient to increase the [macular pigment optical density] level, however, it may improve visual function such as contrast sensitivity and retinal sensitivity.”

While this study raised more questions than it may have answered, there is no doubt that eating foods that contain lutein (and zeaxanthin) can help prevent macular degeneration (not to mention cardiovascular disease and diabetes).

So load up on that spinach, leaf lettuce, kale and broccoli. You can top with a hard-boiled egg for good measure. And if you like the idea of using a supplement to boost your eye health, choose one with at least 6 mg of lutein to help boost contrast and retinal sensitivity. 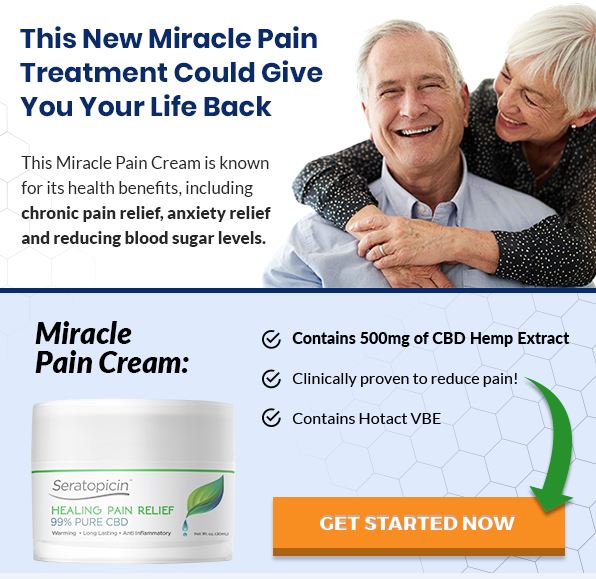