Cholesterol is a naturally occurring fatty substance in our blood that is formed in our livers or digested from the foods we eat. It helps form the structure of every cell in our bodies, and it also aids in tissue and hormone formation, protects nerves, and helps with digestion.

But, as you know, it’s not all good. Low-density lipoprotein, or LDL cholesterol, is considered bad. High LDL cholesterol is what puts people at greater risk for cardiovascular disease, as the excess sticks to the walls of your arteries forming plaque, which can cause those arteries to harden and narrow (a condition known as atherosclerosis). If a blood clot forms and blocks an artery, you could suffer from a heart attack or stroke.

High-density lipoprotein, or HDL cholesterol, on the other hand, is the good stuff. Its job is to cleanse the bloodstream by carrying bad cholesterol back to the liver. What’s important is that you maintain the proper ratio between the two, and by lowering LDL and raising HDL cholesterol, you can reduce your risk of cardiovascular disease.

When dealing with the cholesterol dilemma, many people focus on ways to lower their bad cholesterol. There are popular drugs known as statins that do this, as well as plenty of natural routes you can take. A healthy diet and regular physical exercise can go a long way in naturally lowering your LDL cholesterol.

Specifically, researchers looked at changes in alcohol consumption, physical activity, body mass index (BMI) and smoking, which have all been associated with HDL-C.

In this study, the subjects were divided into four groups. Those who:

Subjects were categorized as:

Finally, regular physical activity was defined as exercising to the point of sweating at least once per week, and participants fell into the following categories:

So what did researchers find? Here are the highlights:

Stable BMI of less than 25 (healthy weight) or BMI reduction from greater than 25 (overweight) to below 25 were associated with increases in HDL-C over 14 years.

Furthermore, men who had been active at the beginning of the study but became sedentary saw significant reductions in their HDL-C.

The study authors focused less on the smoking aspect, as very few subjects smoked at baseline or follow-up (5.9% and 2.4%, respectively).

So it would seem that one can significantly improve their good cholesterol by making positive lifestyle choices. Nothing too shocking there (well, maybe the fact that it could be in your best interest to relax with a drink every day). But it is encouraging to see that making healthy decisions over the long term really can impact your health down the road.

Our advice: Begin making positive changes immediately, and try to stick with them. You’ll be thankful you did one day. 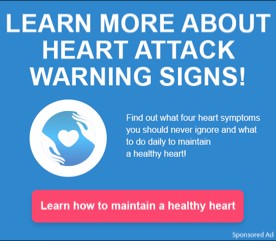 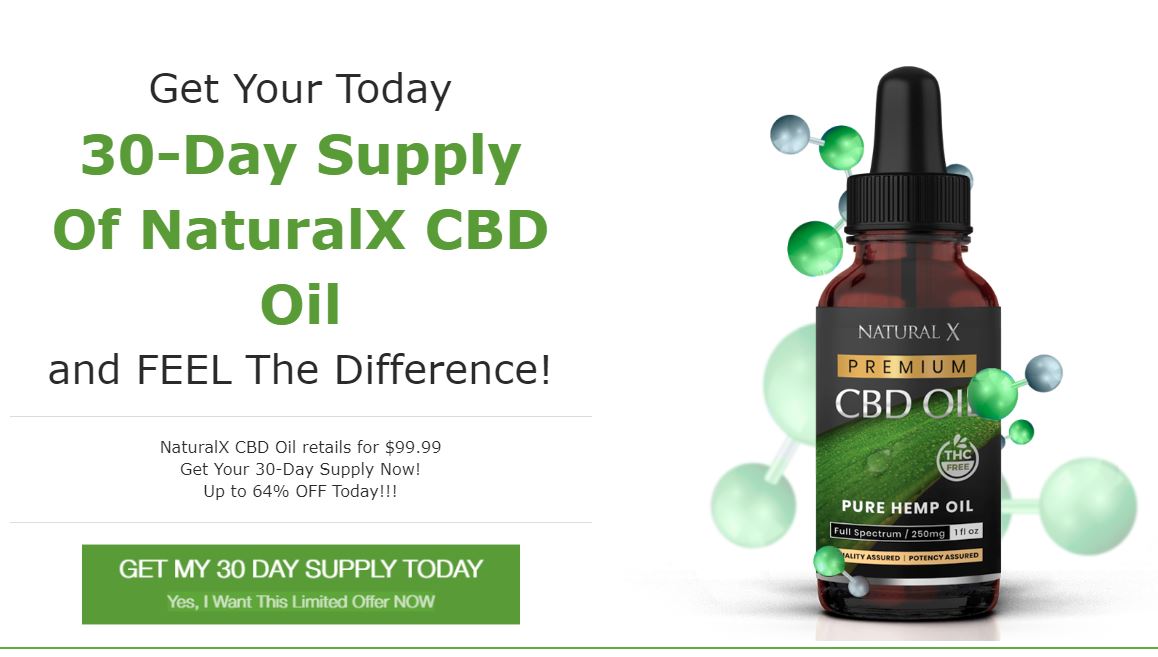